PMF
A premiere plane maintenance and engine servicing centre. Keeping your plane the way it was intended to be.
Lanseria Based
PMF is based at Lanseria International Airport, Gauteng, South Africa. Servicing and supporting planes in Southern Africa. Available to assist you.
Strict Adherence to Regulations
At PMF we take complying with all aviation and legal regulations very seriously.
Infrastructure
Facilities, infrastructure and support to meet the needs of our clients as well as their planes.
Returning Clientele
At PMF we are pleased to state that we have a high client retention and clients returning rate.
Detailed
Example Long Description
Diamond Sales
PMF is the sales and service agent for Diamond Aircraft in Africa.
Pilot People Passengers
As pilots, we know what other pilots need from their planes. As people, we enjoy the pleasure of flight. As passengers, we understand the need to trust and relax.

The plane engines we service include piston, turbine and diesel engines. Approved servicing providers of Garrett engines as well as Pratt & Whitney engines. PMF is qualified and designated to act as a Diamond Aircraft Authorized Service Centre, we sell and fully service these unique, reliable and fuel efficient diesel plane engines. Complying with all aviation and legal regulations 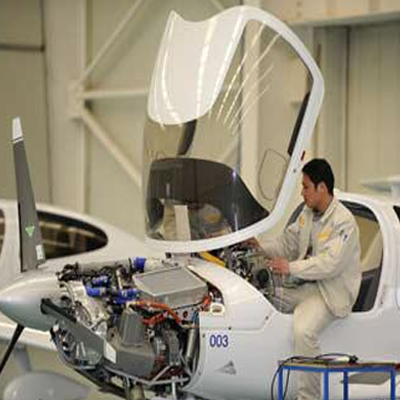 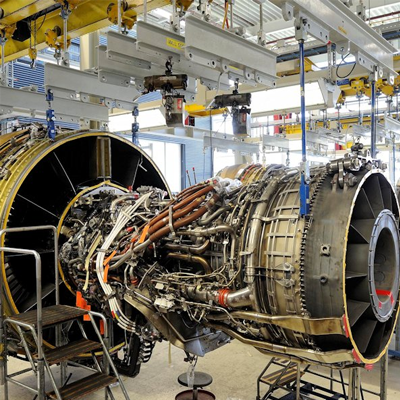 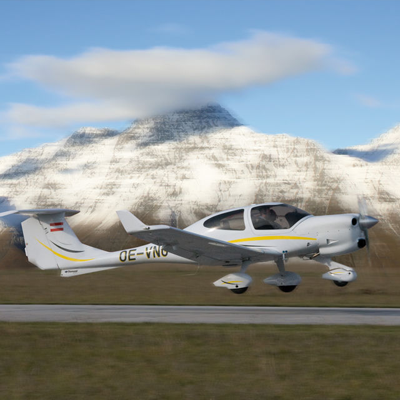 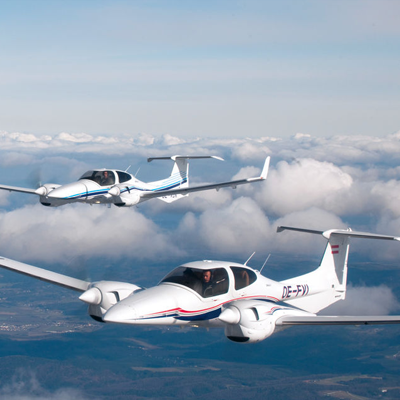 The aircraft engines we service.

Should you have an enquiry with regards to servicing your plane, buying or selling a plane, or specialist applications of one of our Diamond Aircraft please contact us or fill in this form, whichever is most convenient for you.